Horizons was developed by the well-respected Lutgert Companies and completed in 2000. Standing 24 stories tall there are 4 units per floor with a grand total of 80 units. The upper and middle floors have absolutely spectacular views of the golf course, Estero Bay, and the Gulf of Mexico. Most of the lower floors have very pleasant views of the golf course and Estero Bay. Horizons is located in the highly desirable Bonita Bay which is gated, guarded, and has a wide array of amenities including 12 miles of walking/biking paths, bocce courts, and pickleball. Golf and tennis are optional in Bonita Bay and require a sports or golf membership. 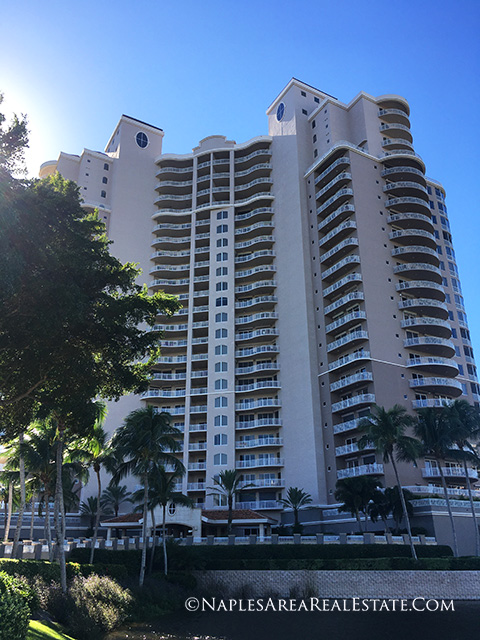 Don't see the perfect Horizons Condo? Send us a note to be notified of upcoming listings in Horizons.

Click Here To Request Upcoming Listing
Alerts For This Building!​

How Big Are the Condos in Horizons at Bonita Bay?

Are Pets Allowed at Horizons at Bonita Bay? If so, How Many?

Yes, 2 dogs or 2 cats are allowed at Horizons subject to board approval.

Are Rentals Allowed in Horizons at Bonita Bay? ﻿

Yes, Horizons at Bonita Bay allows owners to lease out their units up to three times per year with a 30-day minimum lease duration.

Is Horizons at Bonita Bay considered a good building?

Yes, we believe Horizons at Bonita Bay to be a good building as it was developed by Lutgert Companies. Lutgert has a good reputation and has built several highrise condo buildings in the area.

What Amenities Are there in Horizons at Bonita Bay?

In Addition to all of Bonita Bay's Stunning Amenities Horizons Offers: 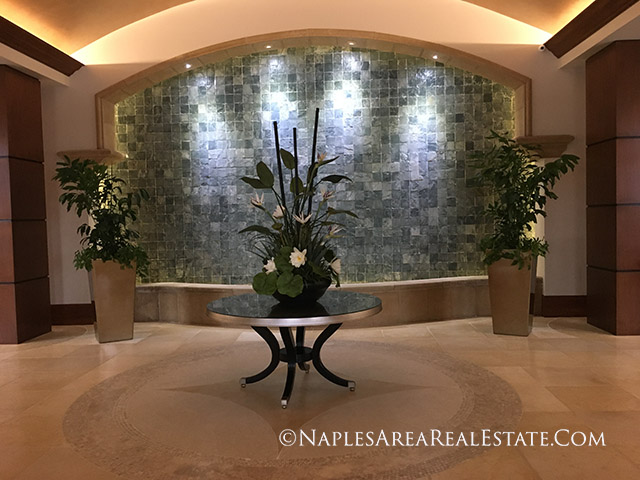 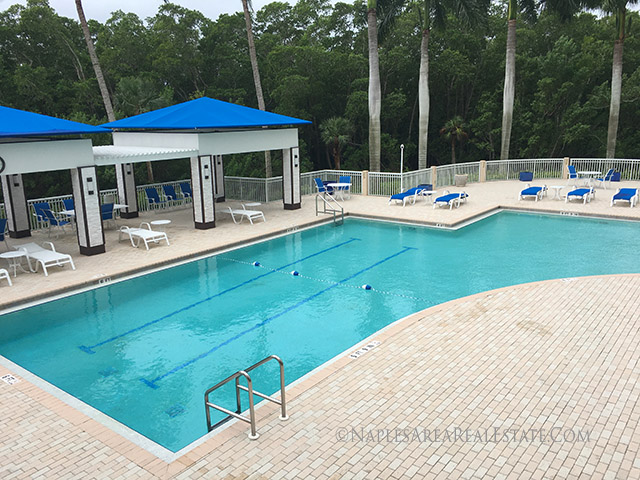 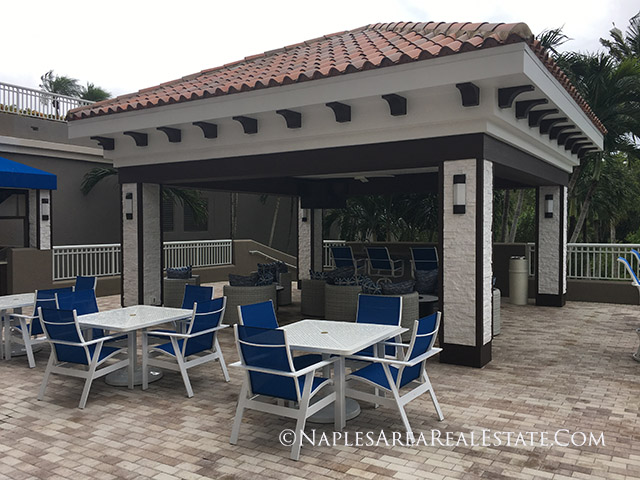 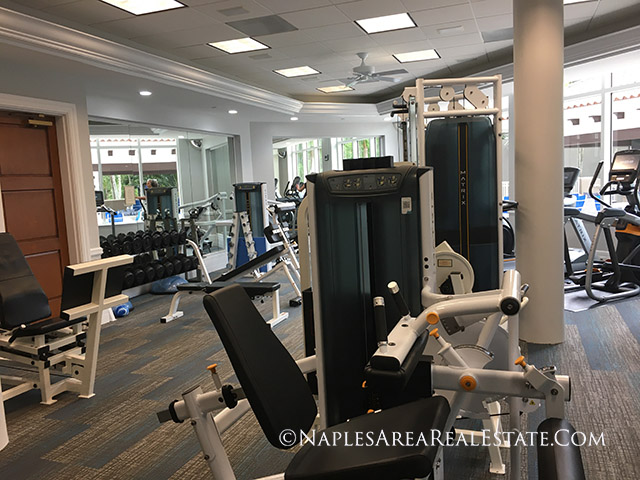 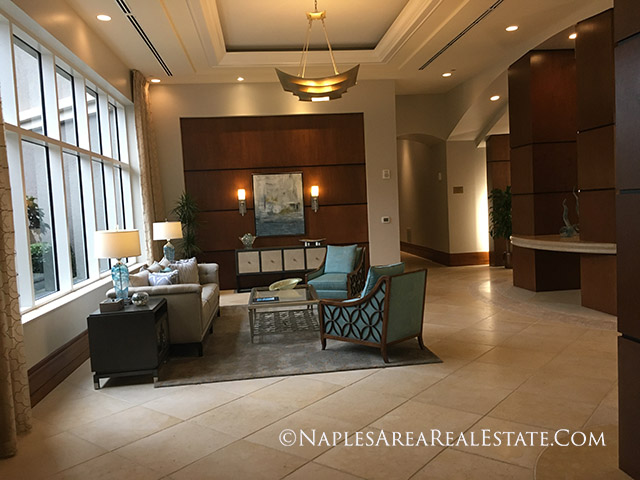 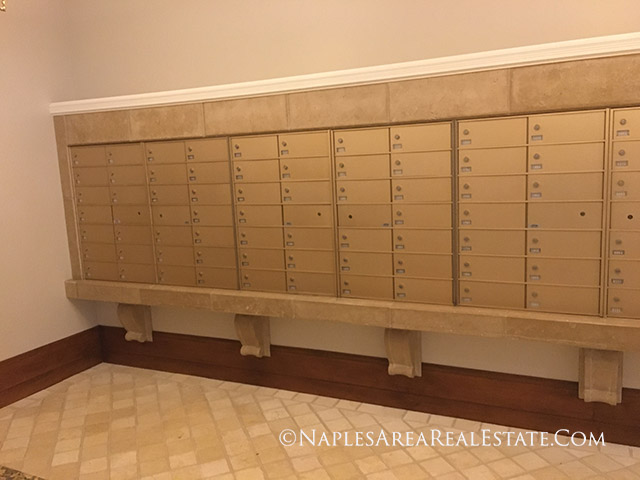 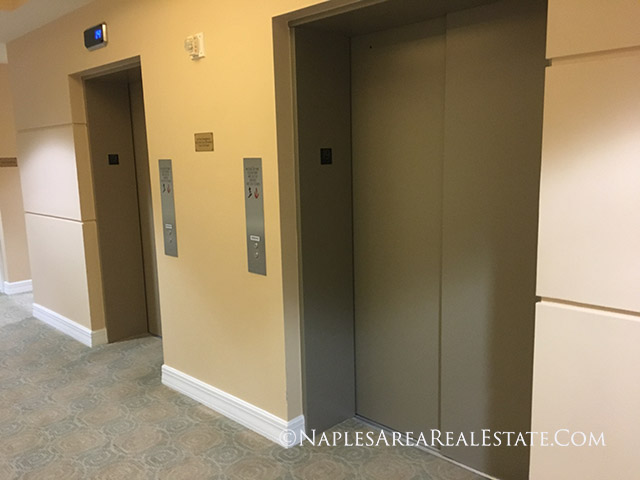 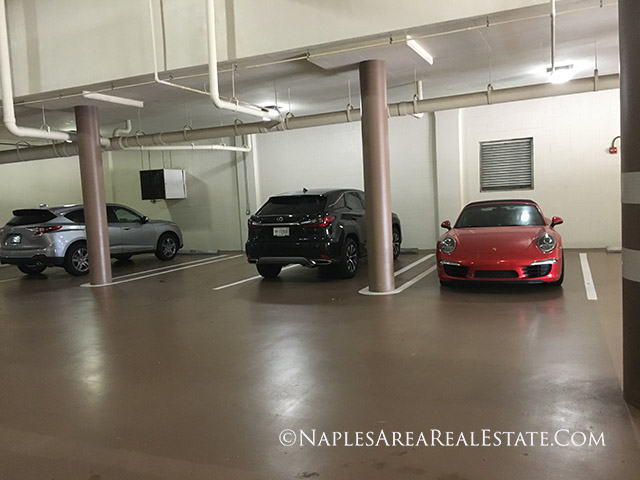 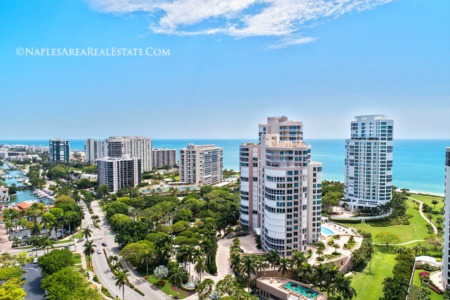 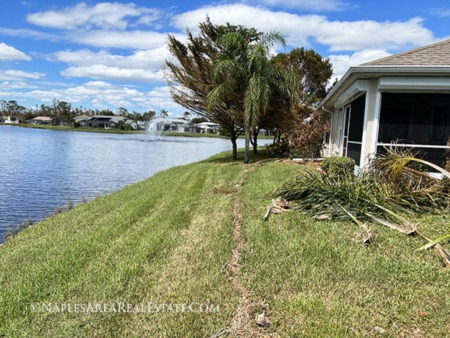